Many people, especially the young, believe the only consequence to taking a life is a prison sentence. Many aren't even aware of the mental consequences that surface from committing such an act. We see instances of knife and gun crime all the time on our TV's, in videos and in the news...but no one really seems to discuss the impact committing such crimes has on the human mind. Many who have ended up taking a life go on to develop mental illnesses and personality disorders. Many at some stage or another are filled with such remorse for their actions that they end up taking their own lives. And there are those that choose to end their own lives, or become addicted to recreational and prescription drugs just to numb the inner mental torment they face day after day, night after night. I created this video in the hope that it would be a deterrent to at least one person considering committing a murder. I hope that it will give them more information to consider. For as I said earlier, many of the young still believe prison is the only consequence, but believe me its not. -------------------------------------------------------------------------------- 5 FACTS The you young need to know: 1. If you stab somebody and they die, you may face a life sentence. 2. Possession of a knife carries a prison sentence of up to 5 years even if it's not used. 3. Even if it's not you who does it, if someone is injured or killed by a knife in your presence you could be sent to prison for murder or attempted murder in what is referred to as ‘joint enterprise’. 4. There is no ‘safe place’ to stab someone. Get stabbed in the heart and you can lose all of your blood in one minute. But a wound in the arm or the leg can still kill and young people have died from wounds to the leg because an artery was severed. 5. If you are caught with a knife it doesn't matter if it was for your own protection or you were carrying it for someone else - you will be arrested and prosecuted. Self-protection is not a reasonable excuse for carrying an offensive weapon. 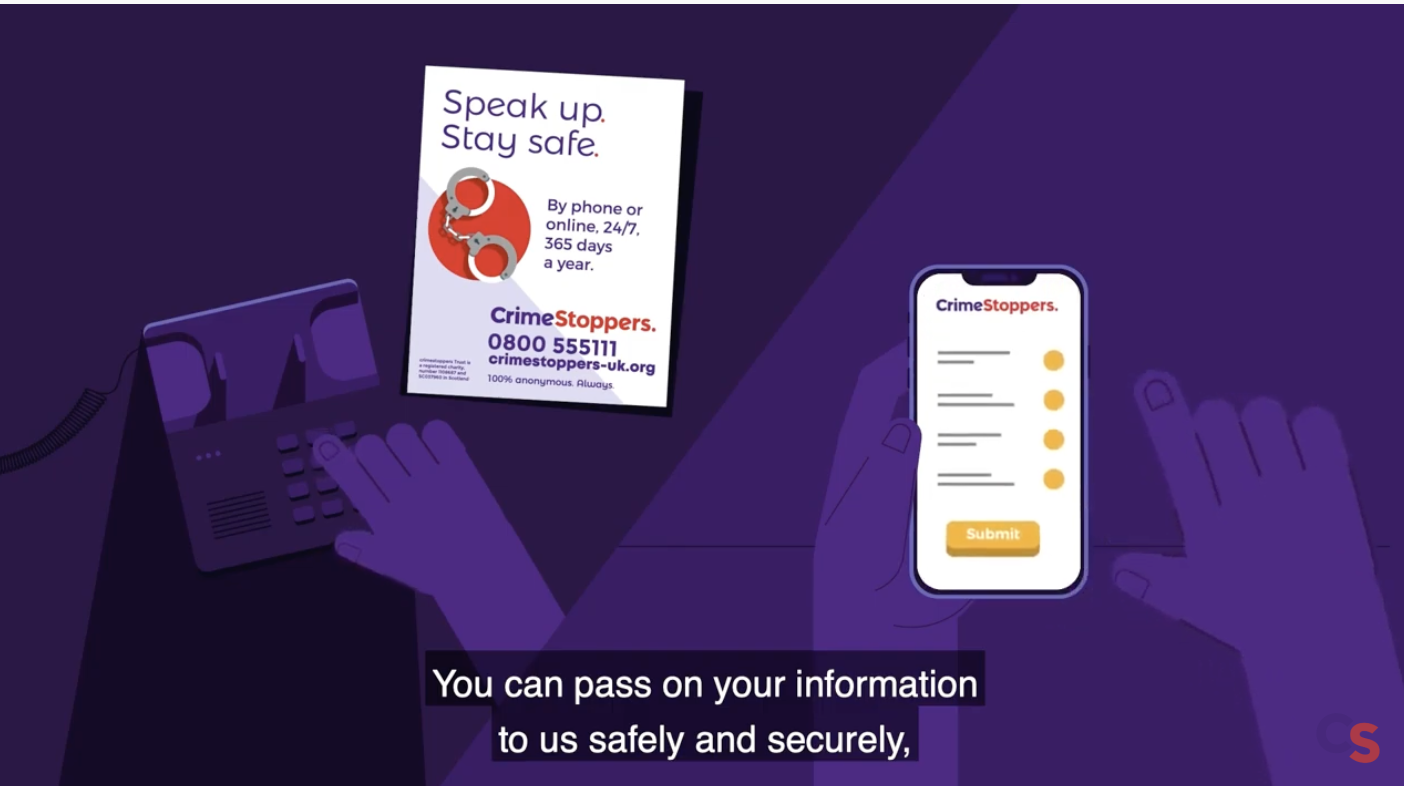 Crimestoppers: How you stay anonymous. 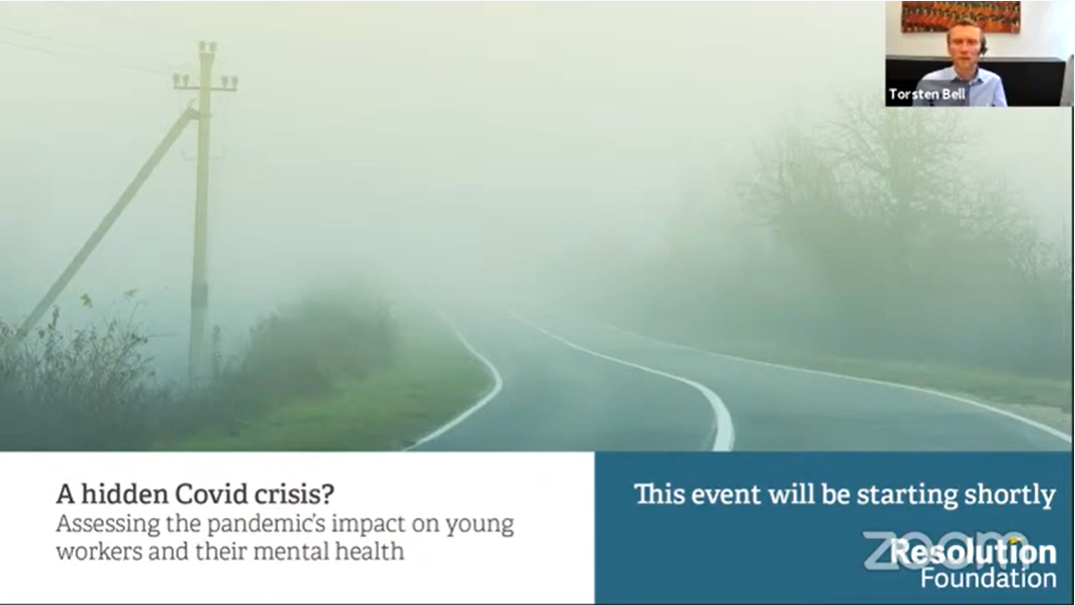 A hidden Covid crisis? Assessing the pandemic’s impact on young workers and their mental health 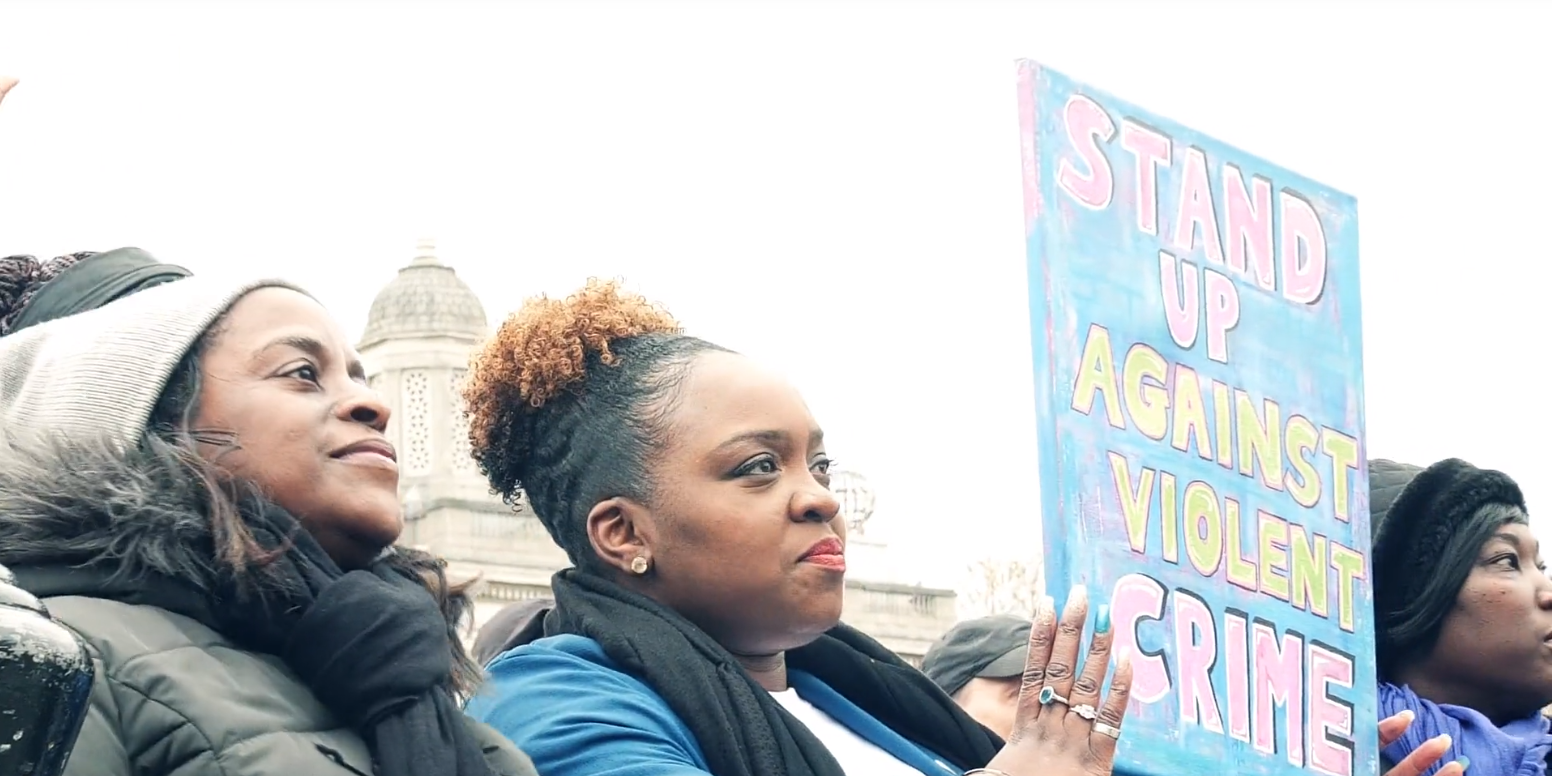 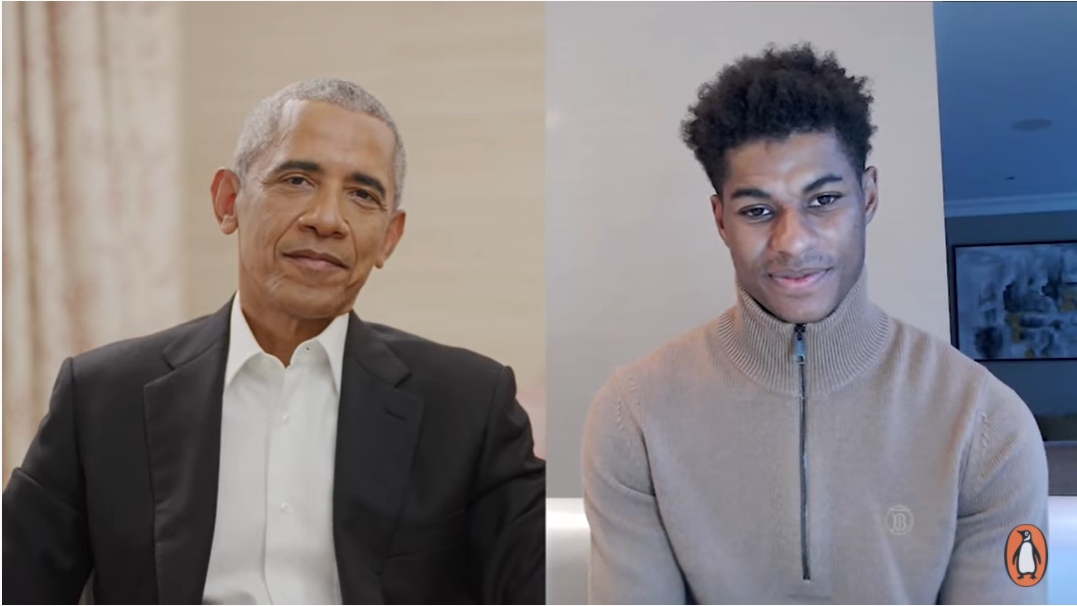 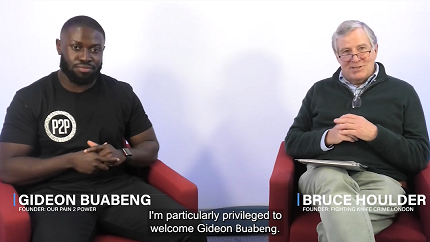 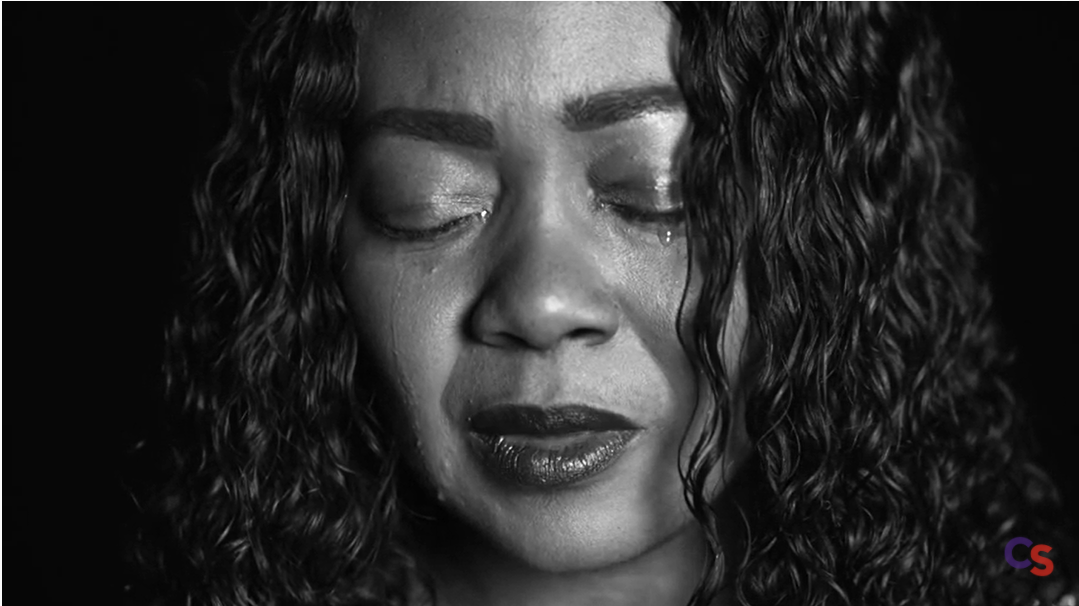 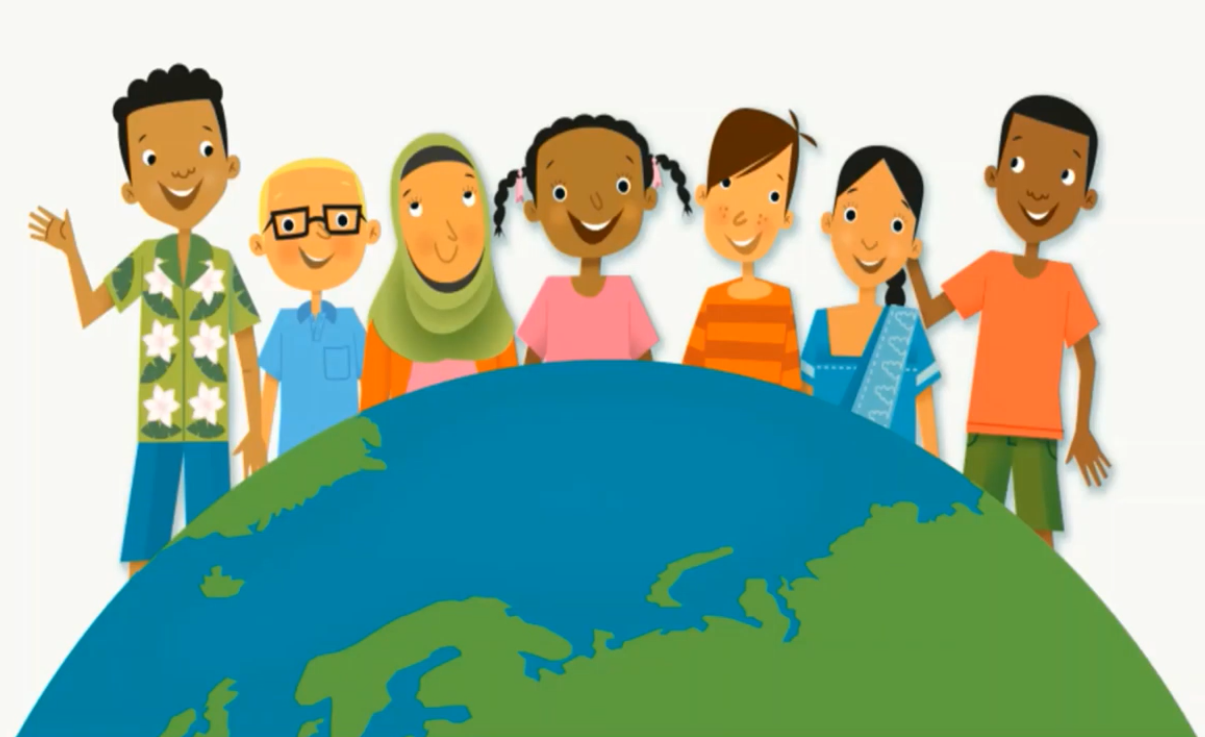 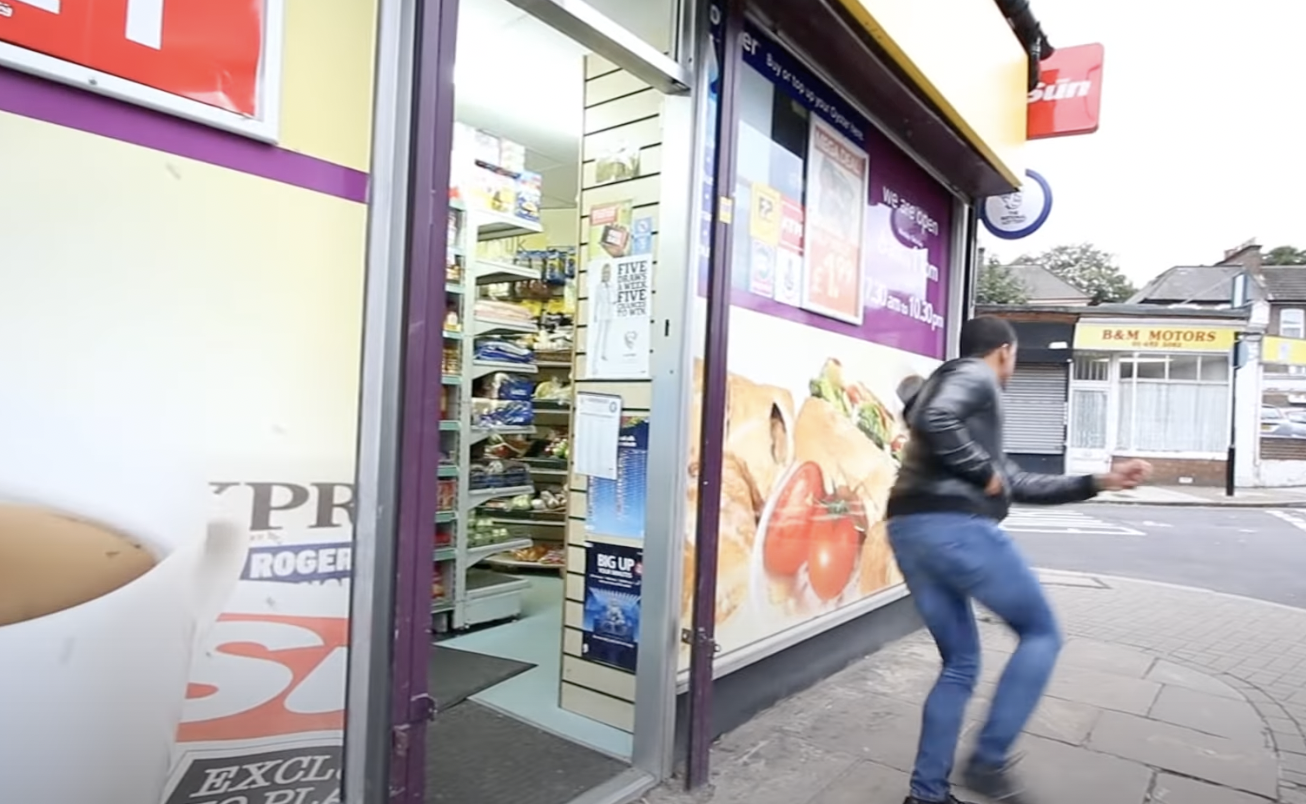 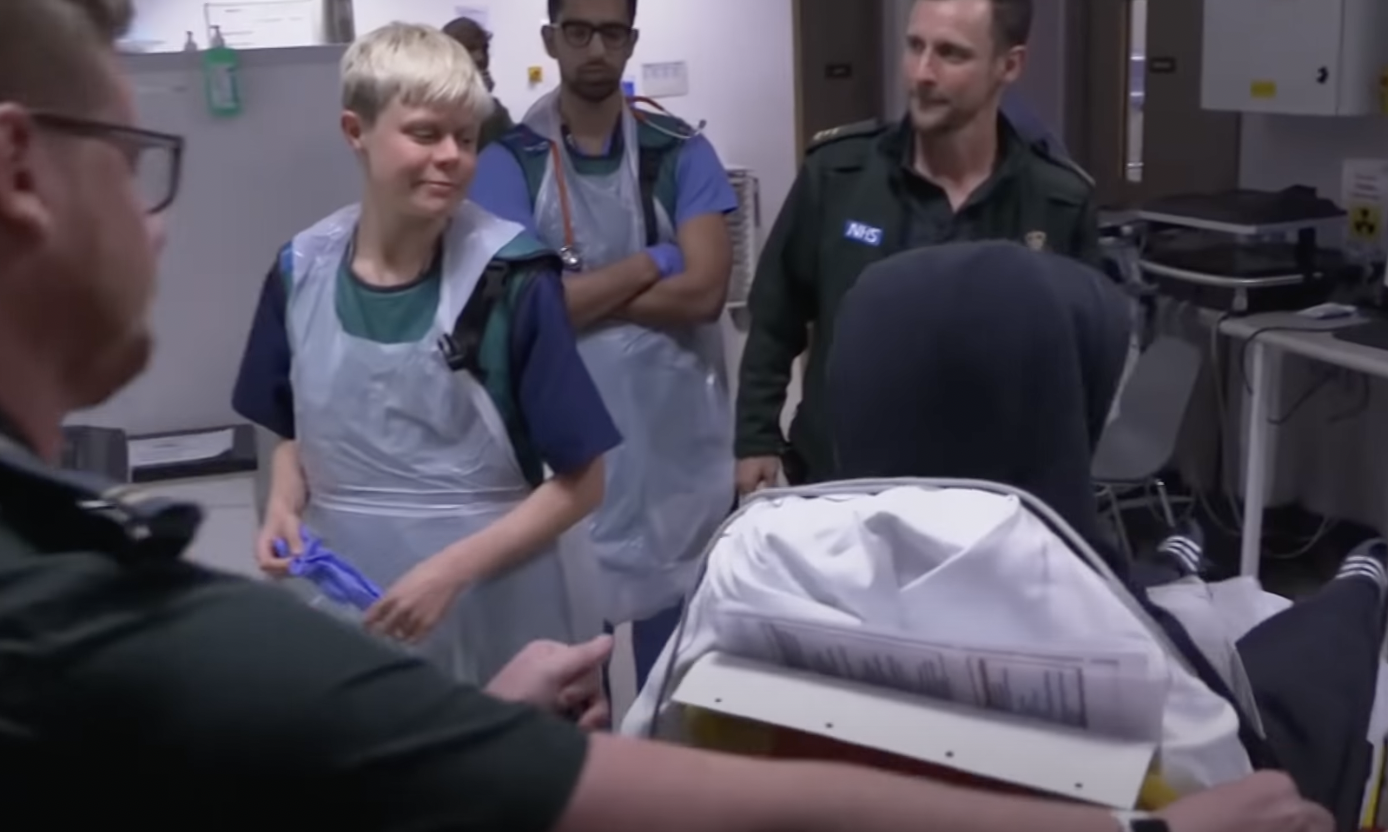 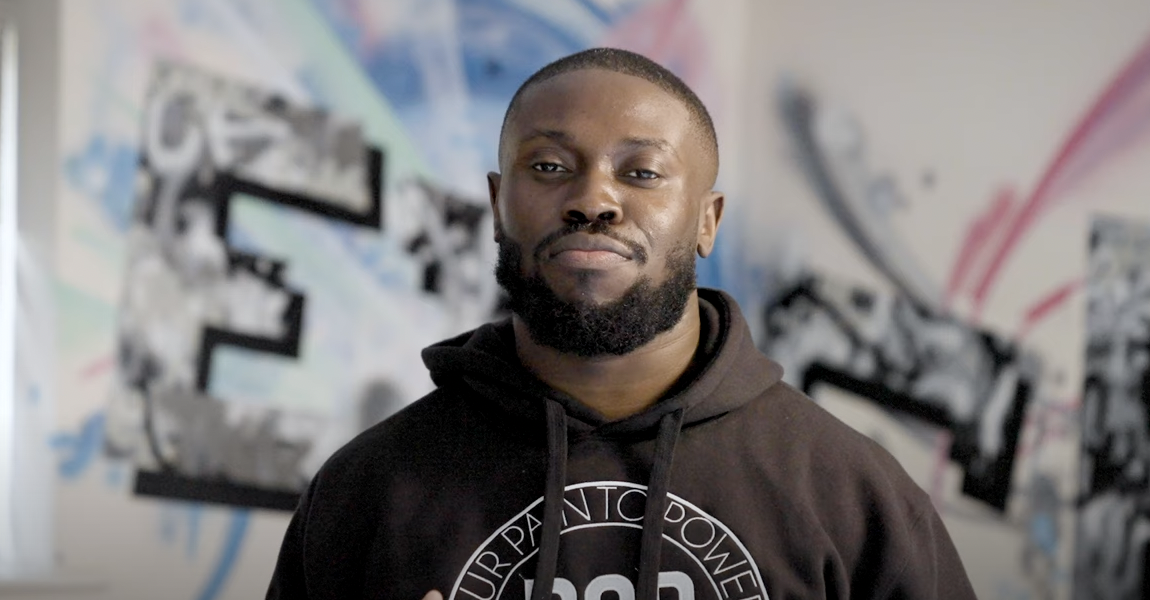 My Journey from Pain to Power 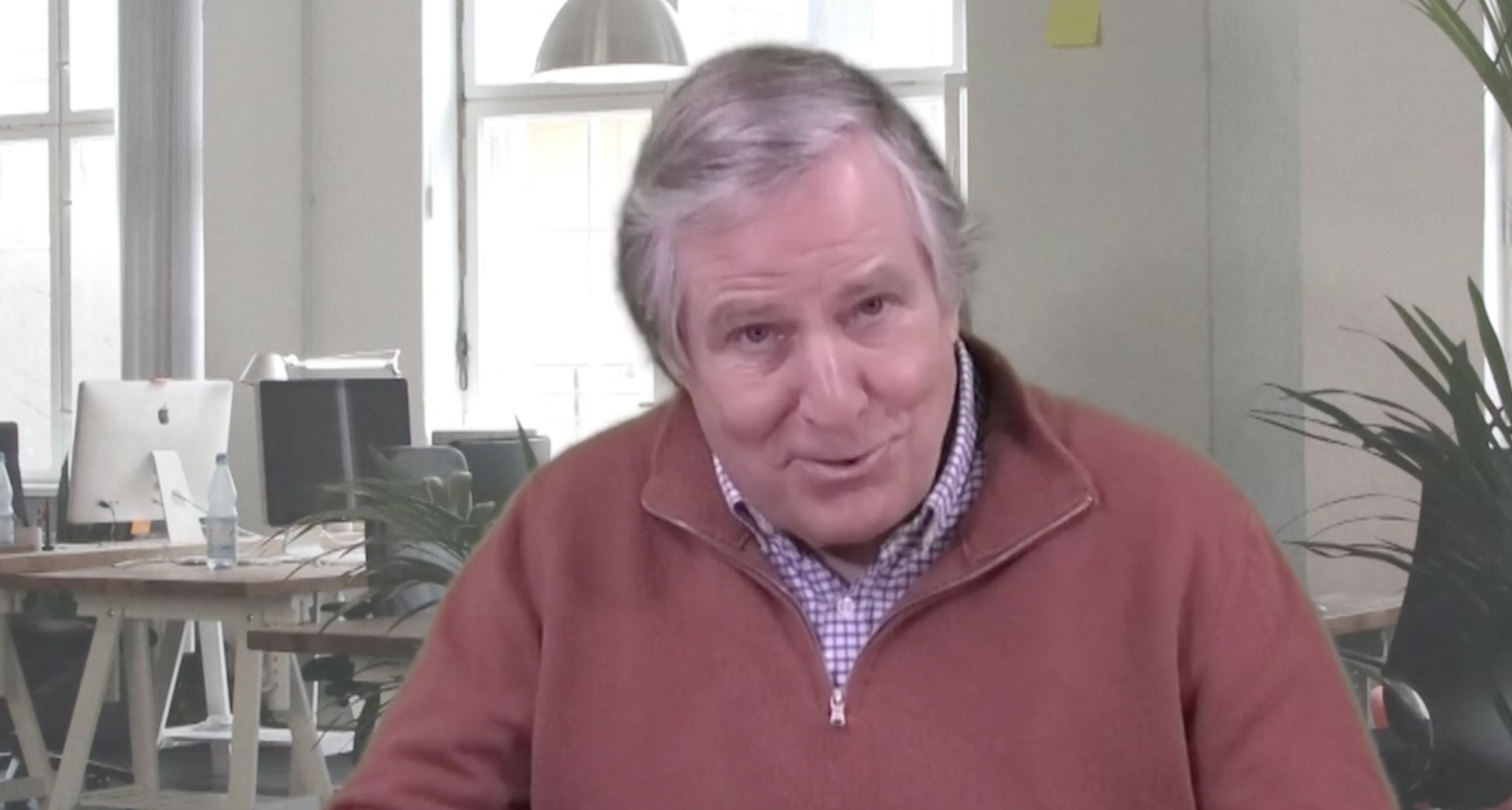 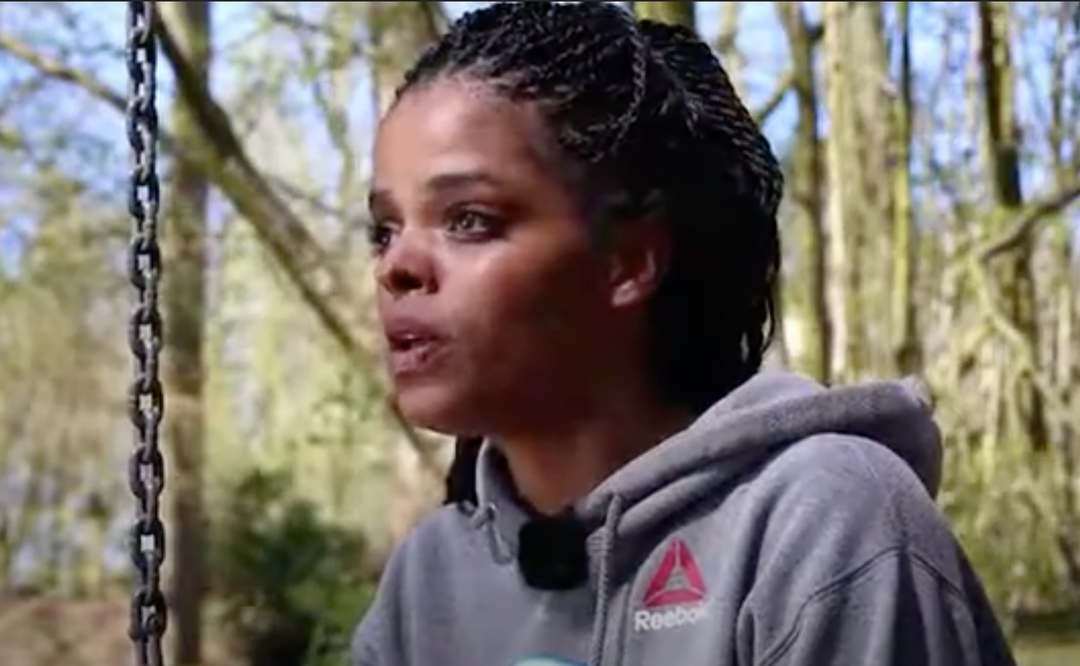 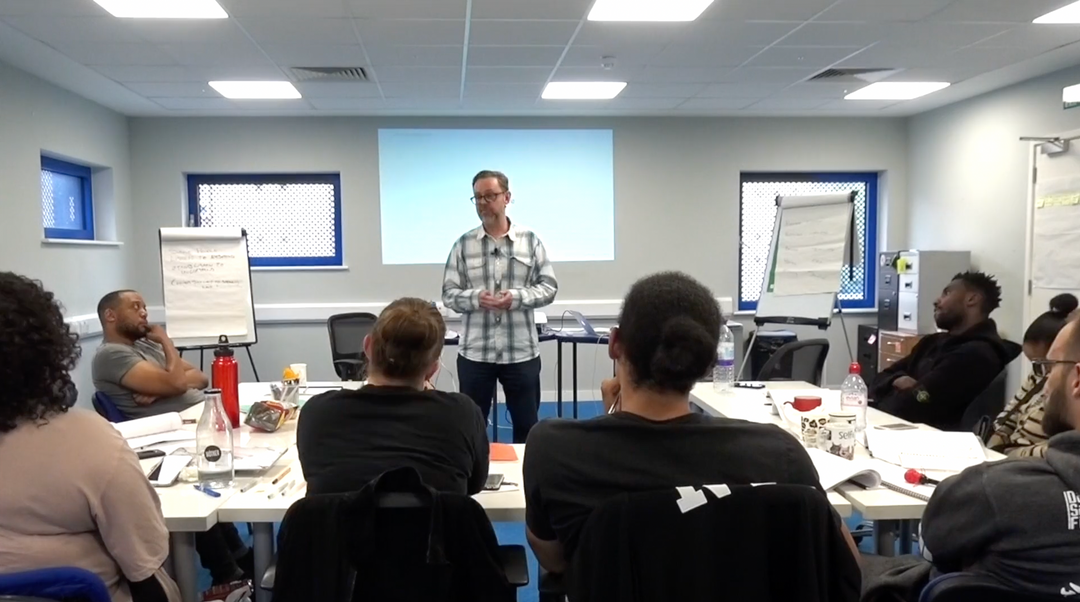