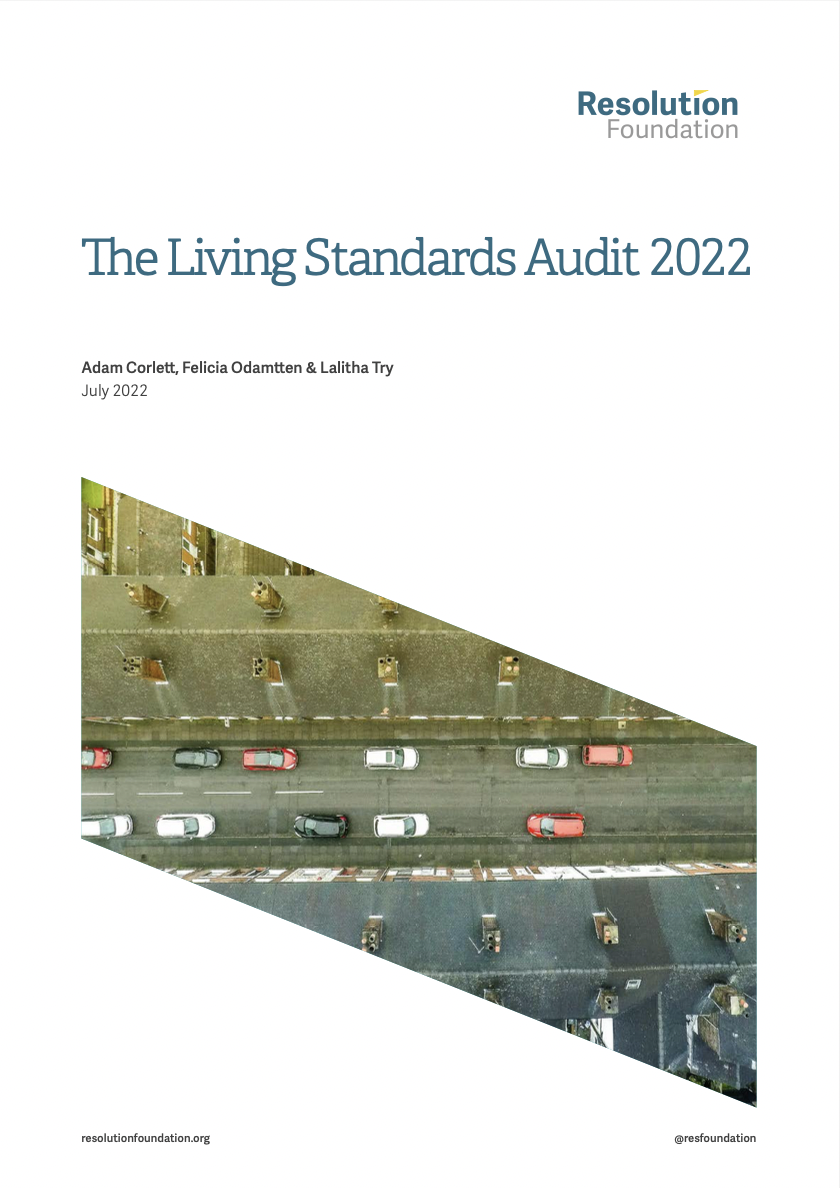 The UK is in the middle of a remarkable real income shock, as inflation tops 9 per cent, its highest since the early 1980s, and the Government has responded with over £30 billion of direct support for households. But we must also assess how households were positioned going into this crisis (and the Covid-19 pandemic before it), and look to the medium-term future – where this income hit only adds to the need for a sustained period of strong, progressive income growth. As our Economy 2030 Inquiry is exploring, the 2020s are an important decade in which the UK must grapple with numerous challenges and seek to improve living standards, particularly for low-to-middle income households. This report – the latest in our long-running annual series – therefore sets out the key lessons we should learn from historic trends in UK incomes as well as from comparisons with other countries. In work to follow later this year, we will assess the immediate future for household incomes, and discuss the Chancellor’s options in his autumn Budget.