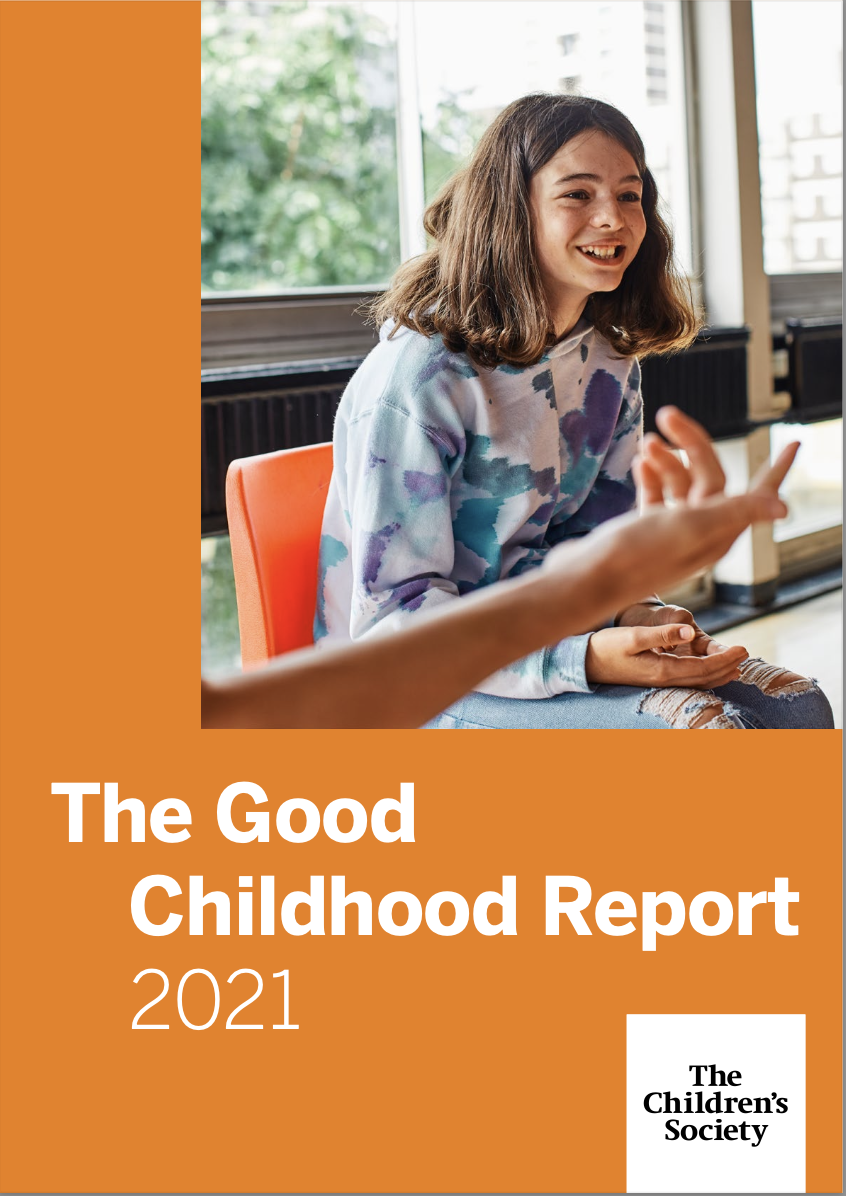 This tenth report on the well-being of children in the UK highlights a number of areas of life that children are finding more difficult. In 2021, responses to our own Good Childhood Index suggest around 12% of children (aged 10 to 17) have low well-being (scoring below the midpoint on our multi-item measure of life satisfaction). This proportion is lower than in 2020 and similar to that in Household Surveys conducted before the pandemic. While most children are happy/score above the midpoint on questions about their happiness with different aspects of life, they are most commonly unhappy with school and their appearance. School and appearance are also the domains where more children (aged 10 to 15) have reported being unhappy across 10 years of the Understanding Society survey. More needs to be done to fully understand and address why some children feel this way about these two aspects of their lives.
‍

The latest data from Understanding Society show that in 2018-19, children (aged 10 to 15) were less happy (on average) with life as a whole, friends, appearance and school (i.e. four of the six areas examined) than when the survey began. While children’s happiness with family and schoolwork were more comparable with 2009-10, the recent downturn in children’s happiness with schoolwork needs to be closely monitored in coming years.
‍

Understanding Society highlights some interesting differences between boys and girls aged 10 to 15 years:

Ԏ Boys have consistently been happier with their appearance than girls.

Ԏ Girls have repeatedly been happier with schoolwork than boys.
‍