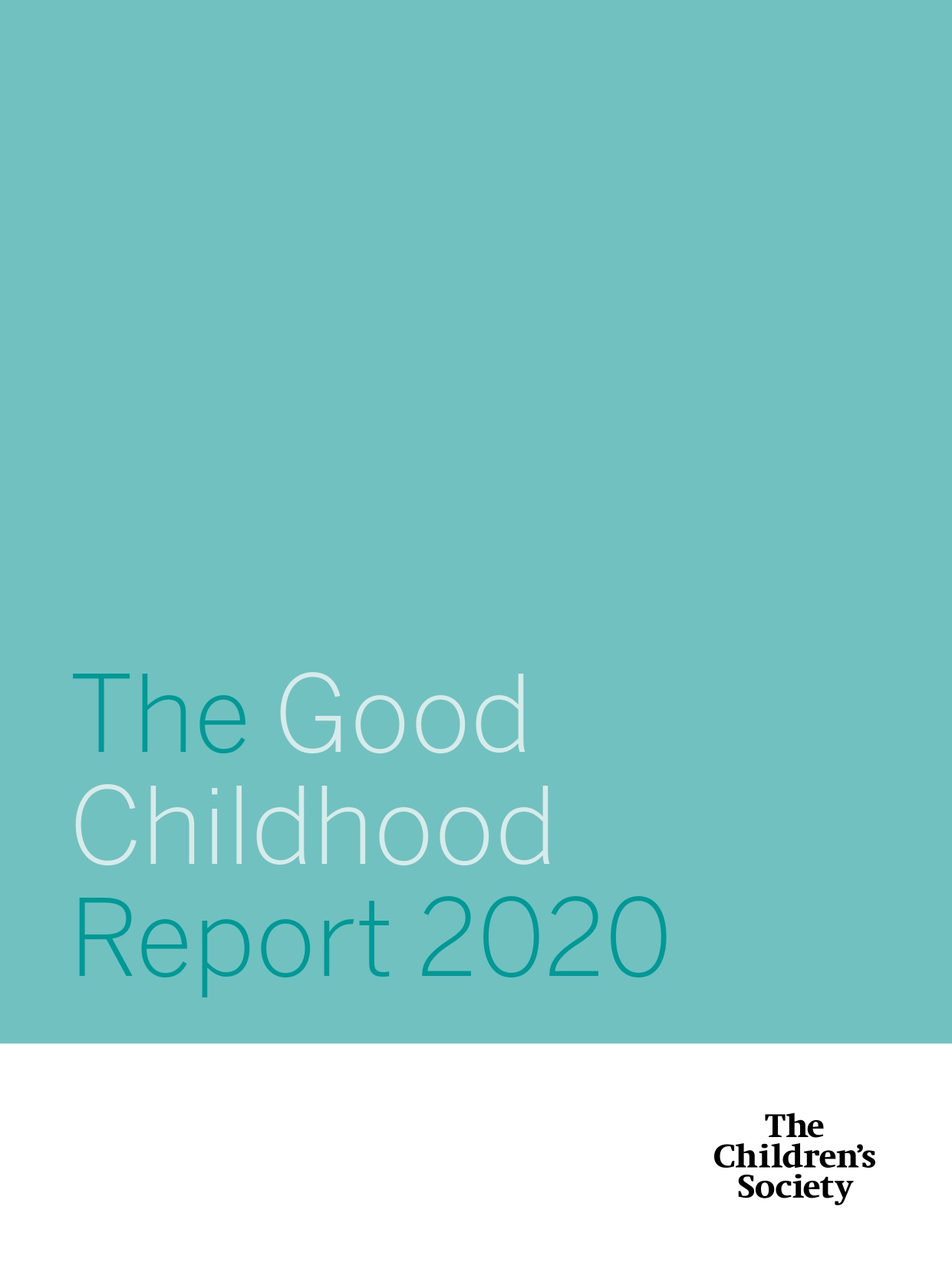 While children's happiness with their family and schoolwork were relatively stable between 2009-10 and 2017-18, their mean happiness scores for life as a whole and friends continued to decrease in 2017-18, and the dip in happiness with school reflected in last year's Good Childhood Report was also sustained. The mean score for appearance was significantly lower in 2017-18 than when the survey began, and will need to be monitored going forward to see if this is the start of a longer-term decline.

Gender differences for children aged 10 to 15 were consistent with those reported in previous Good Childhood Reports. Boys were happier with their appearance than girls, and girls were happier with schoolwork. There were no consistent differences between boys and girls for happiness with life as a whole, family, friends or school. New analysis of the happiness of children of the same gender highlighted significant and sustained increases in the proportion of boys who are unhappy with their school, and girls who are unhappy with their friends.