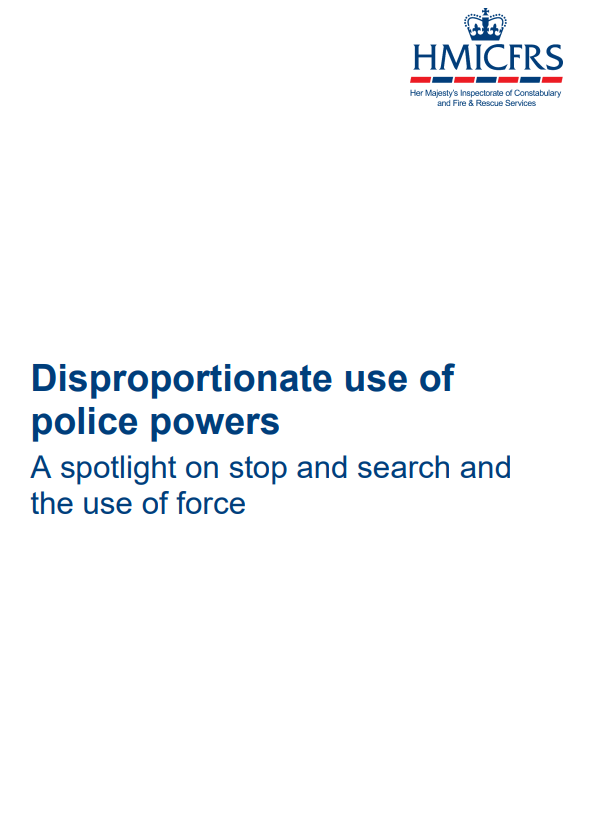 Generally, forces are improving how they train their officers and staff in preventing unfair behaviour by combatting unconscious bias (those personal biases we all have, influenced by our surroundings and backgrounds). Forces are also better at ensuring their workforces apply this training when interacting with the public. However, more needs to be done and training alone isn’t enough. Leaders need to recognise that training will only bring about lasting improvement if the culture in the force is one of diversity, inclusion and equality.

In too many forces, officers and staff are not being provided with the skills they need to understand how they come across in everyday interactions. Nor are they being shown how they can build rapport to help prevent conflict and escalation in order to secure public co-operation and reduce the need for conflict management, de-escalation and the use of force.
‍

Too few forces regularly review body-worn video footage as part of their internal monitoring and external scrutiny of stop and search and use of force. They should make more use of this valuable source of information.
‍

While data about the use of Tasers13 and firearms has been collected for several years, data about use of force in general has been collected only since 2017, and so is not yet fully developed and has some limitations. Forces’ processes for monitoring and scrutinising data are valuable in helping them to understand the level and nature of their use of force, but in too many cases are also still in development.
‍

In general, training of officers and staff on how to use force fairly and appropriately is good. However, some forces have backlogs, which means that some officers and staff don’t receive training as often as they should. This needs to be addressed.
‍

We expected that police forces would have relatively advanced processes in place for the monitoring, governance and external scrutiny of their use of force, but in too many forces they were either ineffective or non-existent. These forces have a limited understanding of how fairly or appropriately their officers and staff are using force. For example, sometimes feedback is not acted on, or panel members don’t receive adequate training or information to perform their role.
‍


Disproportionate use of force needs to be analysed and understood by forces, reduced where appropriate, and explained to the public with supporting evidence.