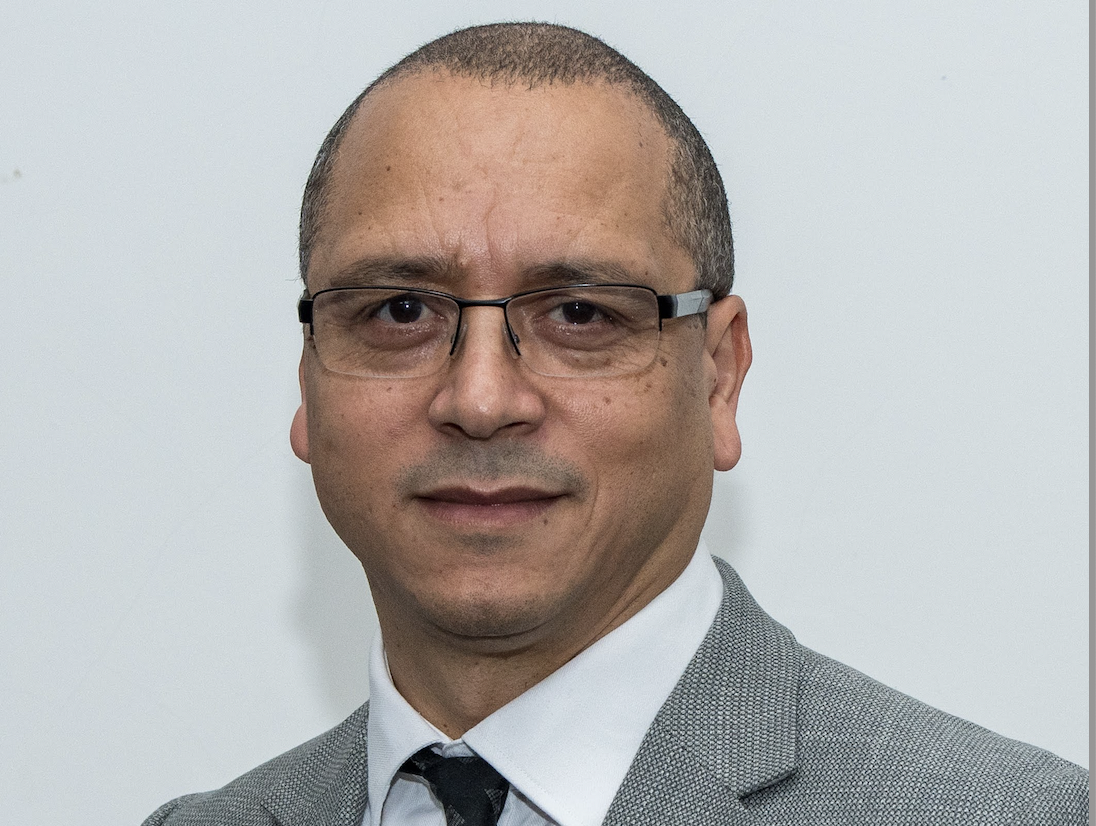 We can't stop and search our way out of knife crime

As each week passes, we hear another horror story of a young Black male’s life cut short due to knife crime, and sadly the government response seems to always be a punitive one - i.e. more stop and search and tougher sentencing. But we cannot ‘stop and search our way out of this problem. It is not something that should just be left to the police to solve. They are part of the solution, but only a part.

The failure of policy makers at all levels to deal with systemic racism contributes to the negative pipeline that for some young people leads to their departure from mainstream education, a lowering of their aspirations and then entry to the youth justice system. And for too many Black boys and young men, premature deaths from knife crime.

The Black Training and Enterprise Group (BTEG) is a London based national charity which works collaboratively to improve education and employment success rates for Black, Asian and Mixed heritage young people.

We are involved in activities to remove the barriers that prevent these young people from realising their potential and we use our connections to help remove racism from the criminal justice system.

Racism, ethnic bias and poverty are significant factors in the ethnicity opportunity gap. BTEG focuses on the talents of young people. Enabling them to become confident and equipped to succeed in a competitive world of work where merit can often lose out to familiarity.

BTEG established and supports the Equal initiative. The EQUAL initiative brings together a range of organisations from the voluntary sector and academia committed to building an equitable criminal justice system. Transforming the criminal justice system, is a long, painful, yet necessary road which we must take. Whilst we have in theory, moved from a police force to a police service. Many young Black males still experience the force and not the service. They experience over-policing and racial profiling and too many police services are not representative of diverse communities they serve.

Whilst the police do not cause poverty, they do contribute to a climate which says to young Black males ‘you are not part of society, and we can treat you differently and unfairly’. Evidence shows us that both the police and prison service use disproportionate force against young Black men. Which is why the policing of Black communities and specifically young Black people matters greatly. Everyone wants to live in communities where there is trust, confidence and respect between Black people and the police. However, it is not something that can just be left solely the police to solve. We can only undermine and stop knife crime when individuals, families, schools and youth/community organisations, local councils, employers and the police and probation work together.

BTEG works within the system and formally participates in government, mayoral and police advisory boards. We serve as critical friends – we are independent and not paid by the police. We also advocate for greater investment in our neighbourhoods and community organisations. The prevalence of drugs, the lack of good employment opportunities and the negative stereotypes applied to young Black males make social mobility feel out of reach.

In response to youth violence in Black communities the CEO of Hackney Council for Voluntary Services, hosted a range of intergenerational Black male conversations. These were insightful, emotional, empowering and led to the birth of Black Men for Change (BM4C) movement.

BM4C does not put labels or categories on our young people. Not all young Black men at risk of being drawn into youth violence are from low income and disadvantaged backgrounds -but many will be. The BM4C programme is known as Change 21 and each community partner delivers a unique package of activities to engage and stimulate the young men. For instance, Code 7 in Brixton provides opportunities to nurture and encourage young men with an interest in music and music engineering and provides a platform for young men to be creative and entrepreneurial. BM4C is underpinned by valuing our African heritage and the importance of mutual respect.

In the aftermath of George Floyd’s murder, BM4C and many other organisations engaged in very difficult conversations with the Mayor of London, GLA VRU, Mayors Office for Policing and Crime (MOPAC) and the Metropolitan Police.
‍

BM4C includes prominent Black men who have campaigned for change in the relationship between the Police and Black communities over many years. One of these is Lee Jasper (one of the founders of BlakSox and former Deputy Mayor for Policing in London) who developed a concept proposal called Alliance for Police Accountability (APA) which has been adopted by BM4C and is supported by a high-level steering group.

The APA is a UK project that will produce two new charters on community policing and public health. The public health approach will focus on developing solutions from within Black communities to tackle serious violence. The project will engage with African and Caribbean individuals, organisations, communities (and especially young people), national policing bodies and police services to develop and test new models for Black communities and the police to interact, build trust and new frameworks for accountability. The APA will also look at best practice internally.
‍

If you are interested in the Alliance for Police Accountability please email Jeremy Crook, Chief Executive, BTEG: jeremy@bteg.co.uk