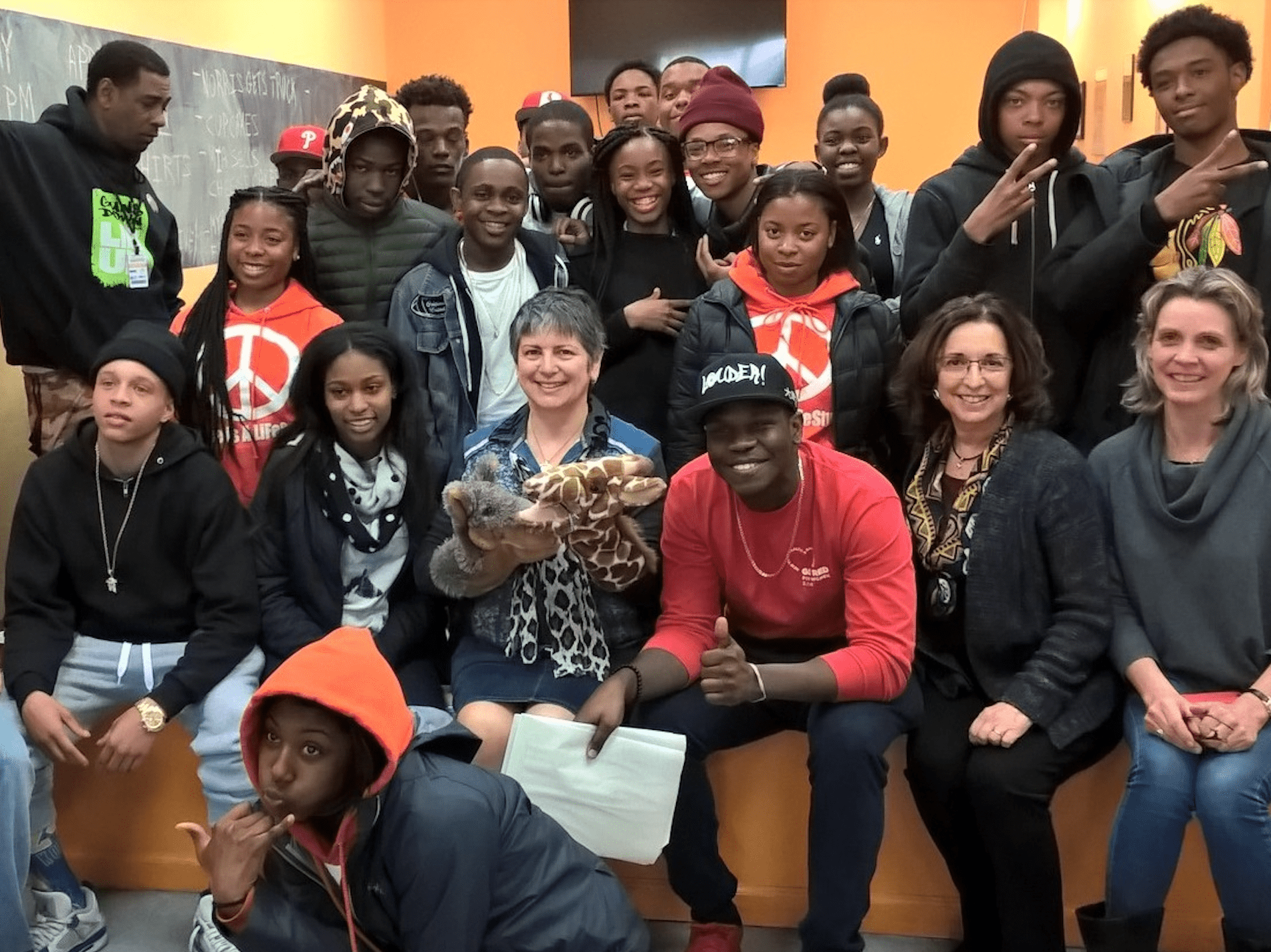 Unravelling the label ‘Gang’. What do we mean when we use labels to sum up humans?

In my experience, using a label to define a person usually involves a stereotype in which the labelled experiences a loss of voice in society because the label gives rise to assumptions.

In urban areas the word ‘gang’ is connected to crime and violence and, unfortunately, mostly attached to Black and Asian youth.

For many young people, being part of a gang is a necessity that affords them protection from other gangs and provides a place of belonging.

According to Victim Support, ‘The police define gangs as a group of people who may commit crimes or hurt people’.

Of course, at the heart of some gangs there is organised crime which runs like a business and strives to protect its turf and its trade even if that means using weapons and inflicting violence. The stock in trade is usually drugs and weapons. And, there is a devastating impact on society. I completely understand and support the need for government to find ways to neutralise actions that harm society. I find it harder to understand that punitive measures are taken against the young people without also providing a rehabilitative culture that can address the core issues.
‍

Where I want to focus attention in this article is on the young people that become foot soldiers. In 2018 a young man was sentenced to 12 months detention for becoming a ‘county lines’ foot soldier. In passing sentence the judge said, “I sentence you on the basis that you were not forced into this and you were expecting to be paid.”

The judge clearly had no real knowledge because if you really understand how this works ‘on the road’ you would know that the young man was most likely groomed and then controlled (similar to coercive control) and therefore not in control of his choices.

I understand this because I was Chair of a Key Stage 4 Pupil Referral Unit and one of our students went to prison as ‘Britain’s youngest contract killer’. Behind the tabloid headline he was not in control of his choices. He was threatened and under pressure. He sincerely believed he had no choice because of the threat of reprisals to his family but this was never part of the narrative.

That young people choose this route to meet needs for safety and belonging, is the real problem. It is important feedback that tells us that society and government have failed this particular group of young people because there are few healthy alternatives that are as attractive as joining a crew, earning some money and having protection. And where those alternatives do exist, they are less available to Black and Asian young people living in areas of deprivation.

In my experience already overstretched schools, police and social services have given up on these young people leaving heavily under resourced charities to try and pick up the pieces.

It requires people who are influential, to help a young person understand that the down side of their choice to join a gang is that in the lifespan of being a foot soldier most will, on average, earn less than the minimum wage and face a high risk being shot or jailed and, not unlike a pyramid selling scheme will have only a minimal chance of making it to the dizzy heights of power and control. Especially when those grooming and recruiting are not likely to explain the disadvantages while extolling the up side of belonging while getting money to help mum pay the bills. (Yes, many of the boys I met use their earnings to help the family).

And that is also at the root of the problem. Many of these young men have been exposed to hard living and find themselves taking on responsibilities that they do not have to wisdom, skills or maturity to handle, with no ideas of the consequences of their actions and no one to show them in a way they can relate to.

My real access to this world was after 2003 when a 7 year old girl was fatally shot by a drug dealer near where I live. By 2004 and 2005 the area was experiencing drive by shootings on an almost daily basis because there was a turf war under way.

Believing that my toolkit of nonviolent communication and restorative justice could be useful in some way, I found myself meeting a formidable man who ran a nightclub and spent 18 months chasing me off his turf until my naive persistence transformed our ability to communicate with each other. My offer to train him to be a mediator using the Dialogue Road Map was met with a counter invitation to shadow him and learn about life ‘on the road’. It was a life changing experience for us both. I discovered an ‘underclass’ of people who truly believed that had nothing to lose and no hope for any other life. From that place, anything is possible and once involved in the shady world of organised crime, even at the periphery, it is not as easy as handing in one’s resignation.

And, once trust was established, this same group expressed their yearning for another way. They liked the Dialogue Road Map and were keen to dialogue their way out of conflict instead of using violence. Our project ended in 2010 when all funding was pulled during ‘austerity’ measures. Though I used my savings to continue throughout 2010 and 11, it became clear by 2012 that we would not have the resources to continue. Despite our providing a recognised alternative to violence, no statutory agency was interested in funding this vital work because it requires the system to trust that the people who cause harm actually know what medicine they need for their situation.

Since then, we have focussed our attention on prisons and Life After Prison. We work to reduce re-offending by working with the unhealed trauma that results in actions that create injury, loss and harm to self, other and society.