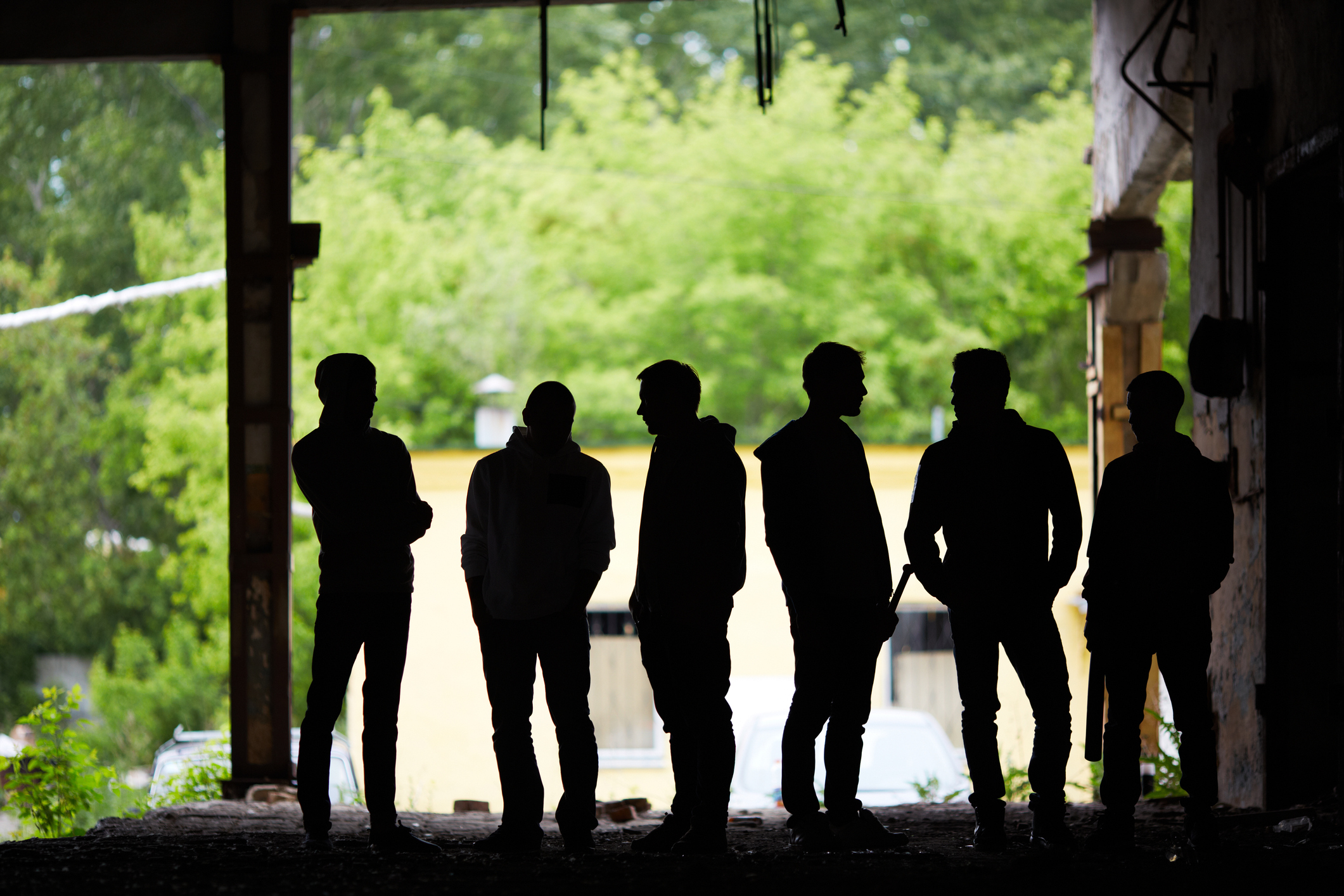 The four strands that we need to address to prevent London's rise in violence, and the building blocks of change

The need to tackle violence has driven much of my work in Parliament since I became an MP in 2017.

My hometown of Croydon had experienced a rise in serious violence and knife crime from around 2014. By the time the election of 2017 came round, we had lost several young boys, murdered whilst still teenagers. I pledged that if elected, I would set up an All Party Parliamentary Group on knife crime, to focus on prevention.

During the 2017 election campaign, I canvassed a group of young men who explained to me that they had nowhere to go, no youth clubs, no training for the kinds of jobs they wanted to do. I promised to act, but they were cynical about whether I would.  Months later, one of those men, Kelva Smith, was murdered.  I had failed to help him in time and that drives me forward to this day.

This government has dropped the ball on violence and on crime more broadly over the last eleven years. There are four areas where their complacency has driven up serious violence.  The first is of course the lack of policing – 21,000 lost police officers is a well-worn statistic.  But less well known are the 50% cuts to PSCOs, the eyes and ears of our community.  Or the loss of essential staff like forensic teams or analysts.  With the nature of crime changing, fuelled by new technology, the police have been left to do more with less.  And the consequences are falling prosecution rates – with some crimes now going virtually unchecked.

Second, the UK is now Europe’s largest heroin market and a target for international drug trafficking gangs. This has increased violence on our streets and steered a trend towards youth violence with increasingly younger children carrying knives and drugs. Between 1996 and 2011/12, the number of young people using class A drugs was on a downward trend. Since then, their use of class A drugs has skyrocketed. Drug deaths are at an all-time high and we have seen the emergence of increasingly violent and exploitative gangs use technology that is way ahead of the Government to groom kids and sell them drugs.

Third, violence against women and girls has reached epidemic levels – as defined by Her Majesty’s Inspector Zoe Billingham in her damning report earlier this year.  As she said ‘the problem is known, consistent and deep-rooted in its prescience and growing in the forms it takes’. Prosecution rates for crime such as rape and sexual assault are on the floor.  There is inconsistency at every level in terms of how victims are treated, what action is taken and where responsibly lies. The solutions identified in that report included an immediate and unequivocal commitment to tackling VAWG as an absolute priority.’

Fourth, all the services and forces for good that prevent violence, that support young people, that give treatment to drug addicts, that help support parents in the first 1000 days of their child’s life, that support children with special educational needs, that support women as they leave violent partners, that equip young people for the challenges they face, and that more broadly tackle inequality and poverty, have been decimated.  Children need adults to support them, women need support to help them escape violence, and crucially perpetrators need punishment to give justice to victims, and prevention treatment to stop a repeating cycle of violence.

For too long, government has looked away from this problem – complacency and lack of purpose.  The only way to tackle it is with leadership and grip.  Remember under the last Labour government when teenage pregnancy was amongst the highest rate in Europe?  Government led from the top, with the Prime Minister driving the strategy.  A cross-government approach brought in health, education, the home office, DWP and other departments to tackle the underlying causes of lack of aspiration, training, education, hope.  And the result was a 50% drop in teenage pregnancy rates over 10 years – a societal shift.  The same approach must be taken with violence.

We can see from patterns of crime that violence is not inevitable – it can be prevented. Ask any police officer and they will say they cannot arrest their way out of the problem – even with more resources. A national mission is needed, starting with the first 1000 days, led by what we know on adverse childhood experiences and trauma, properly funded education, high quality youth provision, Wes Streeting’s crucial 10 by 10 where every child experiences playing an instrument, visiting a museum, taking part in a debate by the time they are ten years old. We also need activities outside school hours, job creation in new green technology with training and skills at its heart, a decent welfare system that gives everyone the help up they need, and a properly funded police service that uses the technology of today’s criminals to stop them in their tracks. These are the building blocks of a society where violence falls.  If only we had a government that cared enough to do it.

Violence, like so many of the issues facing people today, is not inevitable. But we need to start from the principle that every child, no matter their situation, deserves the absolute best support we can give them. The safety and success of our children must be our number one priority.
‍