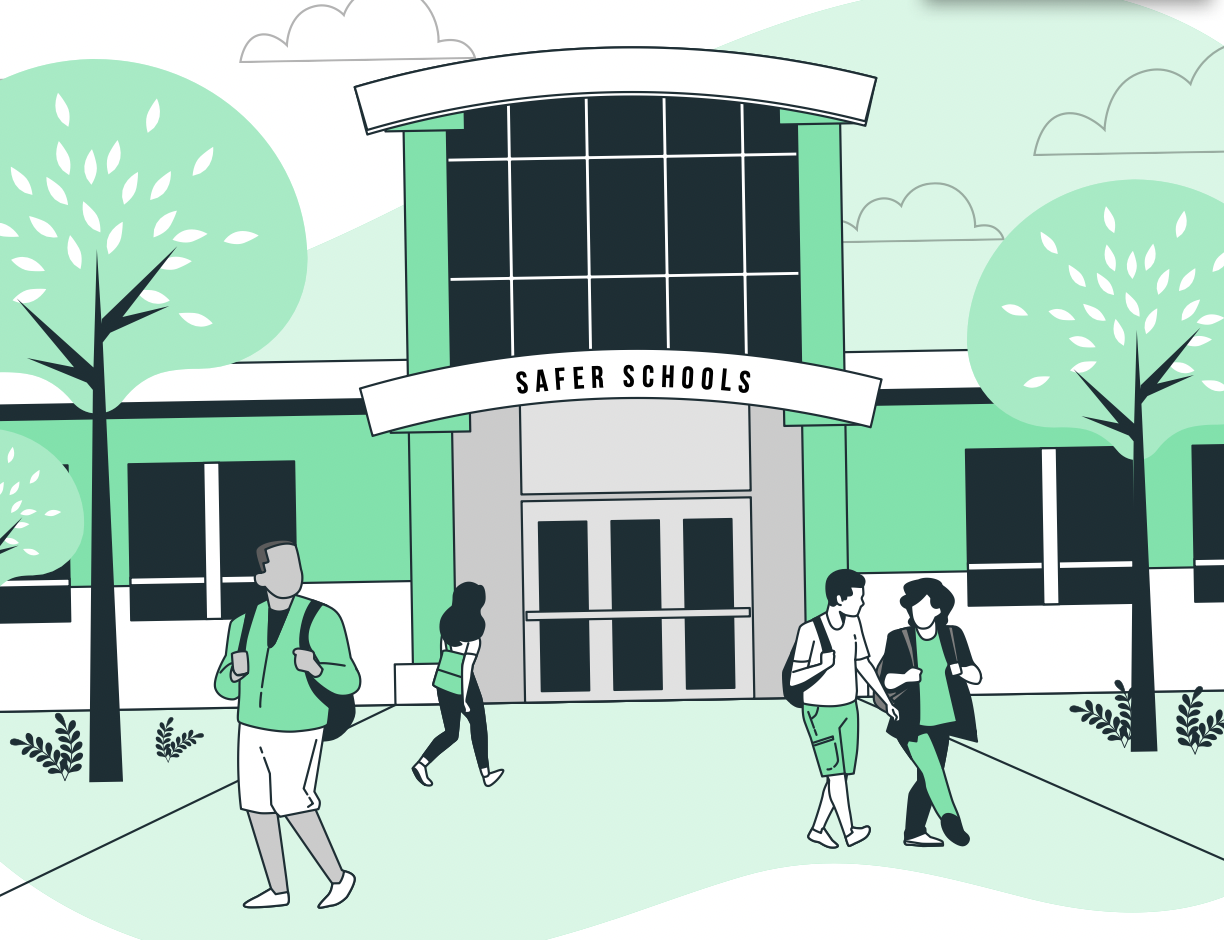 Safer School Partnerships and Schools Officers in the Met Police

Since the 1980's, poor discipline and unruly pupil behaviour within schools has become a prominent public and political issue in England and Wales. The Professional Association of Teachers asked the Prime Minister to set up a committee of inquiry to look at discipline in schools. In 1987, Lord Elton was appointed to chair the inquiry. However, in 1995, the murder of head teacher Philip Lawrence by a 15 year old pupil from a nearby school created debate on the need to provide better security in and around schools, and ultimately led to a pilot of the Safer School Partnership (SSP) programme to provide a new policing model for schools. The Met Police deployed 100 police officers across 10 London boroughs with a high rate of youth offending, truancy and anti-social behaviour (ASB). It provided a focused approach to address the high level of crime and ASB committed, both by and against children and young people, in and around schools.

An SSP is a formal agreement between a school (including Colleges and Universities) and the police to work together to keep young people safe, reduce crime and the fear of crime in schools and their communities. An SSP is a positive way for the police and schools to demonstrate their commitment to promoting a safe environment to learn and prevent crime. This involves a police Safer Schools Officer (SSO) regularly working at a school or across a number of schools on a full time or part time basis. In London, an SSP requires a signed SSP protocol and Data Sharing Agreement (DSA) so that everybody understands the aims and their responsibilities.

I started working as an SSO in 2010, about a year after every borough in London finally ran a Safer Schools team. Before then, while on response team, every young person I encountered had a bad attitude and proved difficult to communicate with so I expected the same, and I was reluctant to accept the role, but it soon became my favourite area of policing. At that time there were 189 SSOs and 102 PCSOs on Safer Schools teams in London, although in 2011 PCSOs were withdrawn in order to match Police officer resource to demand. Since then, in respect of SSPs and youth based policing, I have been involved in the development of the 2012 ‘new Met model’ and the BCU model in 2017. The work we did on the Met Central Youth Policy team brought about closer working between SSOs, Volunteer Police Cadet coordinators and the new role of Youth Engagement and Diversion Officer.

Since 2012, the Met has dedicated more resources and investment in policing for young people, going from 189 to 370 SSOs. In my view, these decisions are absolutely right to improve confidence in the police, build stronger relationships with young people and bring about positive change in young people’s lives to safeguard them from exploitation and divert them from a life of criminality. However, the guidance was open to interpretation, therefore, I worked on the transformation of the aims and key roles and responsibilities within an SSP to make it clearer for everyone involved in SSPs. The aims of a SSP are:

• Provide positive engagement to build trust and confidence between the school community (young people, school staff and parents) and the police;

• Improve safety and enhance safeguarding within the school and wider community;

• Develop strategies which disrupt experiences of victimisation and future involvement in crime;

In line with the Police and Crime Plan 2022-20251, the Met Police offers targeted support to secondary schools to tackle high-risk, high-harm criminality that affects young people and ensure young victims are supported and the most vulnerable are safeguarded. However, there are not enough SSOs in the Met to form an SSP with every secondary school in London, so Safer Schools Teams have to prioritise where SSOs are deployed to ensure schools can get the most from them. The SSP model allows for flexibility in its approach so each school or cluster of schools may want to develop an SSP that best reflects its needs and circumstances. However, all will share the same aims with the same outcomes of keeping young people safe and preventing crime.

Due to the nature of the role, the SSO is alone most of the time; communicating with academics, young people, their families and everyone else between. Therefore, the role requires a high level of communication skill, experience, and a depth in knowledge of specific police powers not required in other roles within the police. Research on the relationships between the police and schools shows the main attributes of a good SSO are categorised as follows:

• The right sort of person (includes common sense, being fair, a desire to work with young people and invested in achieving good outcomes for young people)

• Knowledge of school policies and procedures

The main benefit of the role is in allowing the SSO discretion when dealing with incidents so the best outcomes can be achieved for all young people involved without criminalising them. SSOs will tackle emerging crime related issues through early intervention, preventative education, restorative approaches and diversion rather than by entry into the criminal justice system.

Therefore, throughout the year SSOs will provide continual focus on four key areas, discussed below.

The first of these aims is achieved through a variety of activities, including high visibility after school patrols, including the School Watch scheme to create safer passages and reassure students after school. Research shows the key times when children and young people are most vulnerable to becoming a victim of crime and when crimes are likely to be carried out. A general youth related crime pattern (under 16’s with peak ages for criminality starting at 14 years old, committing Robberies, thefts & theft type offences, and Serious Youth Violence) correlates to term times throughout the academic year with a pronounced fall in the level of offences during school holidays. The peak times are between 1500-1700 hours during term time. While the peaks and troughs vary in volume year on year, the pattern remains consistent - crime peaks during term time and dips during school holidays.

SSOs also assist schools in arranging screening operations and weapons sweeps at those key times to build a picture regarding weapons carriage and storage and prevent serious youth violence. SSOs also deliver presentations and workshops on consequences of bad behaviour, as well as facilitate preventative education.

In an effort to increase trust and confidence SSOs are involved in youth panels, open days, parents evening, professional development days, etc. and increase engagement with parents. They also share information with schools on matters that affect the safety of the school community.

Furthermore, SSOs support young victims by organising follow up meeting with pupils that are victims of crime to provide reassurance and crime prevention advice. Similarly, they identify emerging trends and work with schools to protect young people from exploitation and harm. This involves identifying pupils on the cusp of criminal activity and providing early intervention and refer them to diversion schemes and activities such as the VPC. Overall, the role of a SSO is challenging but rewarding and worthwhile and I really enjoy my work improving the role helping SSOs provide a good service for schools and young communities.

1 this report can be found in FKCL's resources section ,and also at https://www.london.gov.uk/mopac-publications/ londons-police-and-crime-plan-2022-25
‍