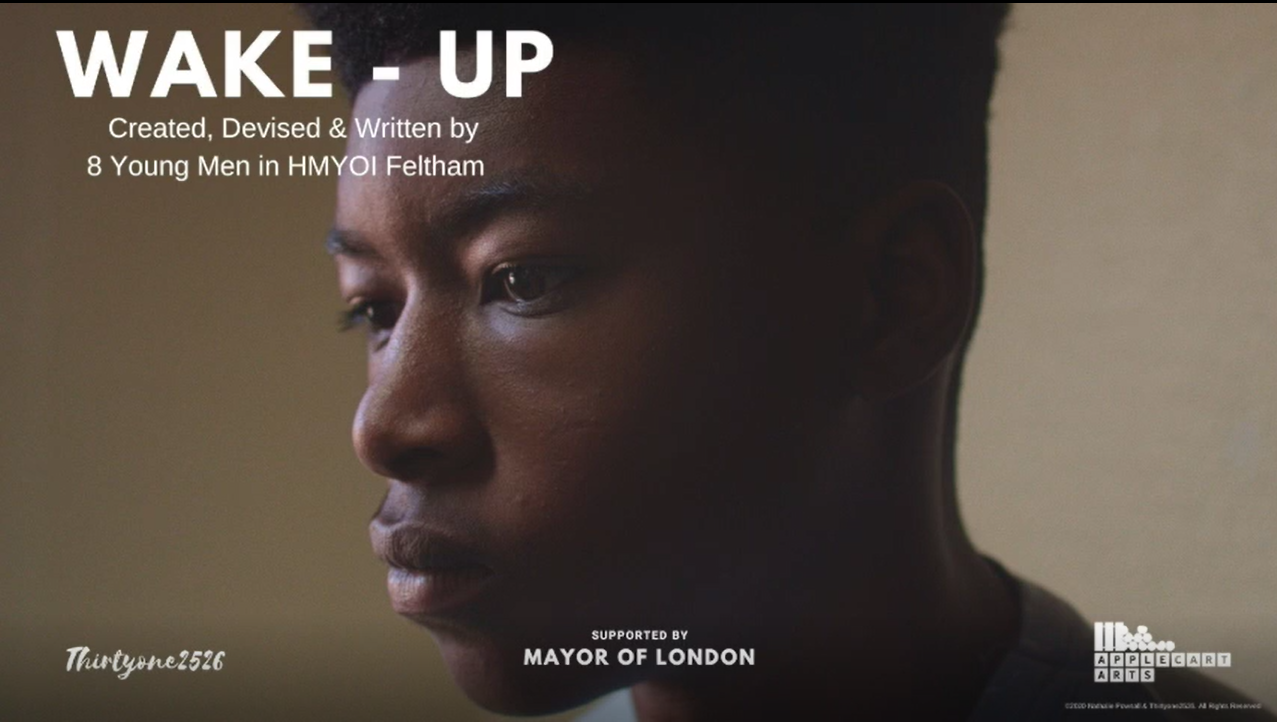 FKCL Calls for Real Change - INSIDE OUT

‍Fighting Knife Crime London has been in touch with Nathalie Pownall, an inspiring young actor and filmmaker currently working at HM Young Offenders Institution, Feltham. You will see below what she has done. She has so much perspective, and experience to offer about young people, some serving life sentences for knife offences, and how things could be have been so different if their life chances had been better supported  before they began their offending path.
‍

FKCL believes that we are where we are now, because we have all failed these young people. Too many of us continue to accept things as they are, and those with power to do so, have failed to implement imaginative solutions which would save both lives, help to end the misery suffered by victims and those that love them, and save millions for the NHS , policing and the criminal justice system. We need to ask those with the means to produce real change to rise more powerfully to the challenge facing a whole generation of our young people. FKCL will continue to promote anything that promises to drive positive change, and encourages thoughtful articles about how this can be achieved.
‍

Inside Out is the first Film Project produced through Nathalie’s inspiration with Applecart Arts. It has been funded by the Mayor of London and the Young Londoners Fund. You can also listen to Nathalie talking about this project here:

You can also read more about it here: https://www.nathaliepownall.com/thirtyone2526
‍

Fuelled by an experience Nathalie had as a 19 year old, 'Inside Out' culminated in the making of short film ‘Wake - Up’, created and devised by 8 young men in HMYOI Feltham. These men wanted to use the power of their voices to initiate a conversation, create and empower change and to invite you to be part of their story.


Written in response to what is happening in the cities where they live, the narrative was developed through a series of honest discussions, mentoring and creative workshops. Interweaving prose, dialogue and spoken word, the script was written and developed by the young men - often alone in their cells - and brought to the following days workshop to be shared with the group.
‍

Throughout the production, the company of young people were mentored by working professionals in the Industry and their film was produced by a professional team of creatives and working alongside young people living in the boroughs of Newham and Lambeth.
‍