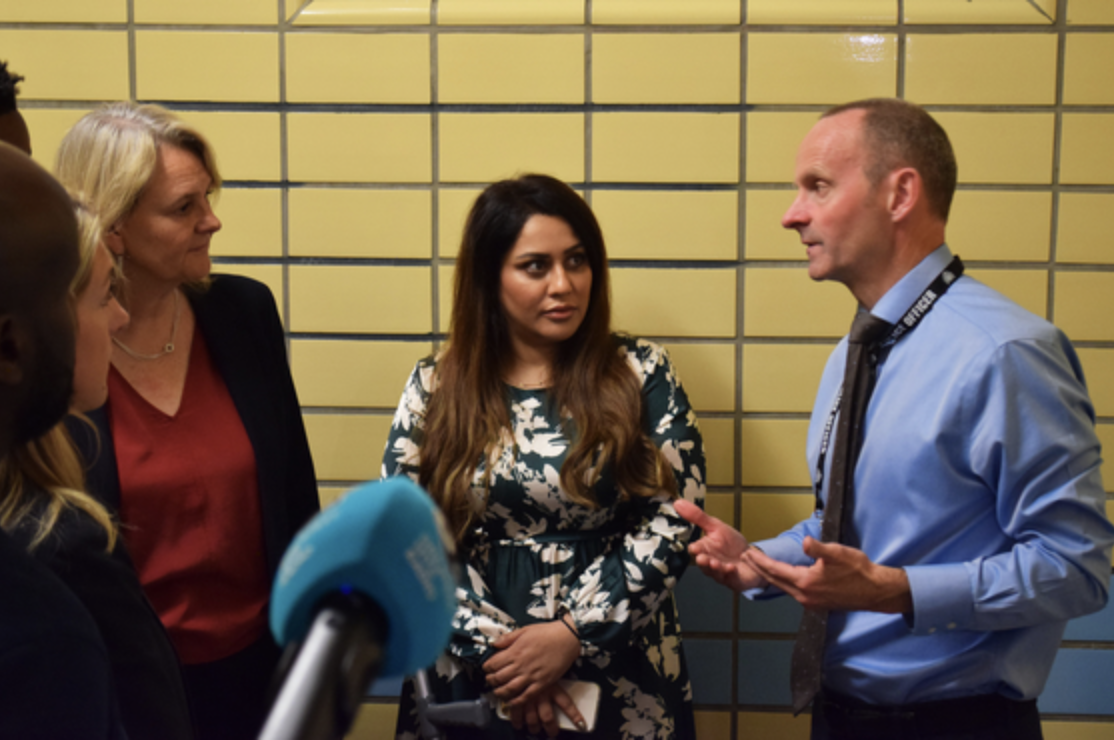 ‍On 18 May, the VRU announced new £3million investment in the ENGAGE programme, which involves intervention coaches based in police custody who work to divert young people from violence.

Specially-trained youth workers, who are not police officers, work with young people aged 10-18 following their arrest at what is known as the 'reachable moment'.

Youth workers are already based in custody suites in Camden, Redbridge and Enfield. Since April 2020, they have helped support more than 300 young people away from violence.

With new funding, the VRU is more than doubling the number of youth workers as part of plans to expand the programme to four further custody suites at Lewisham, Wembley, Croydon and Brixton.